Did you know that British passport renewals from South Africa are often delayed or rejected due to inaccurately completed forms and incorrect supporting documents? This is why it is important to have your documents and application checked before sending it to Her Majesty’s Passport Office.

Delayed or rejected British passport applications may easily cause a cancellation of an application which unfortunately means passport fees need to be paid all over again. Her Majesty’s Passport Office does not issue any refunds.

What Can
MyBritishPassport
Help You With? 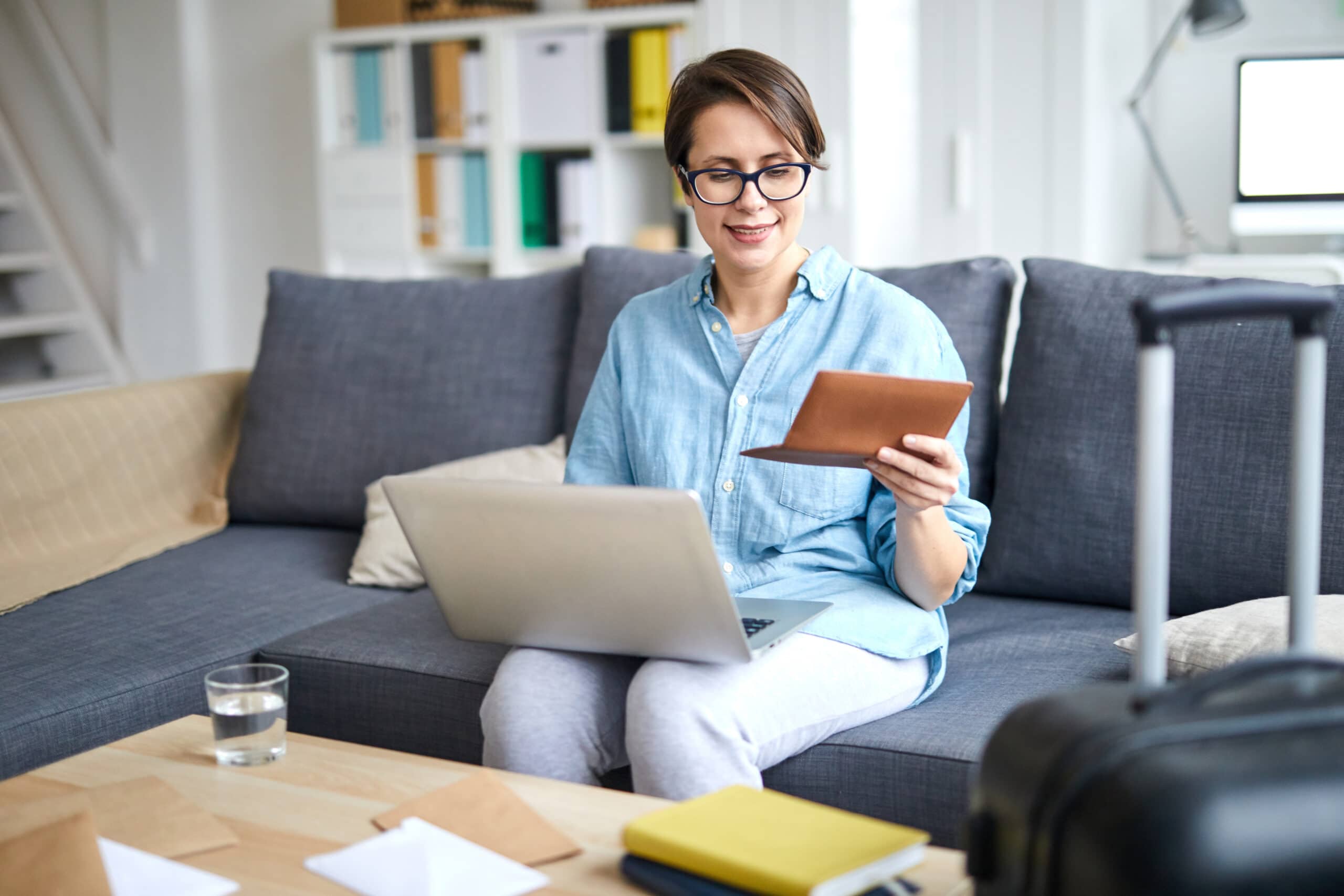 British Passports:
How It Works

Simply complete our easy, online application form and make payment on our safe and secure platform.

Our expert team will check your documents and forms, ensure that your passport photos are compliant, and submit your application to the passport office. Your documents are sent to Her Majesty’s Passport Office using our reliable, registered courier service.

Wait for your new passport to be delivered to your doorstep via DHL, without any delays. The process normally takes 4 to 6 weeks and we keep you updated at all times.

What Our Happy Customers Have To Say
MyBritishPassport provide the best customer service that I have ever received. My liaison was with me throughout every step of the way. I knew beforehand that my application would be tricky and caused it me much concern and worry. But immediately, they put me at ease, asked me what I had in relation to ID, and reassured me that they had dealt with trickier cases. I cannot stress enough just how good a service this is. I would recommend MyBritishPassport to anyone considering applying for their British passport outside of the UK.
Jackie Vicks
South Africa 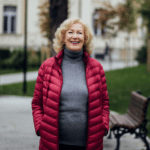 Last week I received my British Passport. I would like to thank them for their excellent service. I strongly recommend MyBritishPassport. They are a brilliant company to deal with. I thank you. 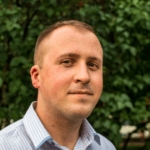 Although it is not an easy process to apply for a British passport, MyBritishPassport was wonderful to work with. They are thorough and let you know exactly what documents are required. They answer emails quickly and efficiently and I was very happy I used this service. I got my British passport delivered to my door last week. 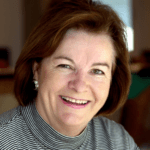 Have a question? Contact our expert team using the form below.